Some comments are due on Brexit which, after many months of waffle and prevarication, is finally becoming ‘real’.

The unholy mess that former British Prime Minister David Cameron created with his ill-advised decision to hold a referendum on EU membership in June 2016 has become ever more evident in recent days as the internal schisms within the ruling Conservative Party have become ever more exposed.

Next May’s European parliamentary elections are likely to be the most important ever as anti-immigration right-wing parties will likely form a loose coalition campaigning against “freedom of movement”.

The hapless Theresa May’s 98-page White Paper on Britain’s proposed future relations with Europe, published earlier this month, has been the cause of the latest shenanigans in terms of ministerial recognitions, narrow parliamentary voters and the like. It is the predictable fudge and, as a result, has pleased neither side.

With May still clinging to power for now, amidst the current media focus on the internal divisions within the Conservative Party, the important issue is how the EU responds to her proposal. It will probably try to be reasonable but there is clearly a limit to how much the UK will be able to ‘cherry-pick’.

Ultimately, the country is either a member of the club or it is not, or, as May herself once said in a more self-confident moment, “Brexit means Brexit”. It also remains the case that it is very hard, if not impossible, for the EU to compromise on “freedom of movement” given the signal that will send to other countries in the EU and in particular to populist parties in those countries focusing on the immigration issue.

In this respect, it should be remembered that next May’s European parliamentary elections are likely to be the most important ever, with anti-immigration right-wing parties, such as Italy’s the League led by Italian interior minister Matteo Salvini, likely to form a loose coalition campaigning against “freedom of movement”. The ultimate threat would be a sort of Trojan horse strategy where the EU could be taken over from the inside by political parties opposed to some of its core principles, such as “freedom of movement”. 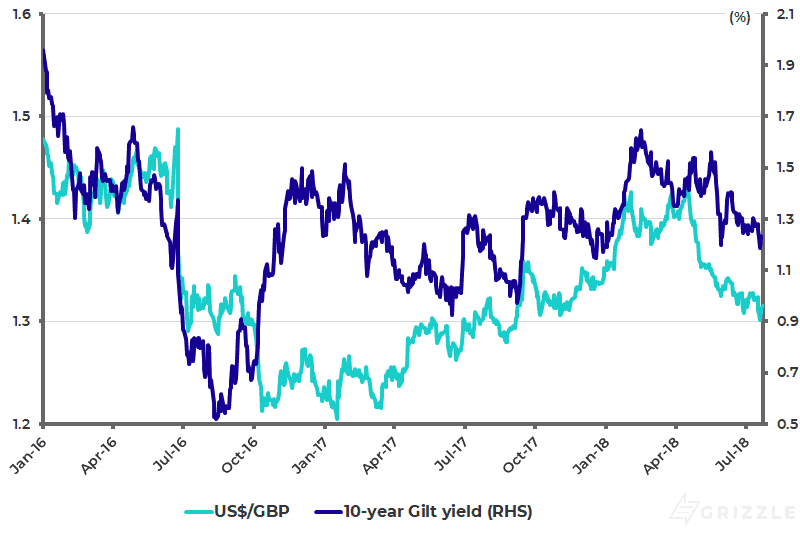 Faced with this existential threat, there is surely a limit to which the EU can move to accommodate May. The choice will then be left with the Brexiteers inside the Conservative Party, in terms of whether they want to trigger a so-called “Hard Brexit” by voting against whatever fudged deal is agreed by Prime Minister May.

The only reason to vote for the fudge would be fear of an extreme left-wing Labour Government led by Labour leader Jeremy Corbyn. But many pro-Brexit Conservative MPs may not believe Corbyn can win given, by mainstream standards, his extreme left-wing views.

The conclusion is that, while markets continue to view an ongoing fudge as the most likely outcome, the considerable emotion generated by Brexit inside the Conservative Party means the ‘hard’ outcome can certainly not be ruled out.

How Bad Will This Hurt the UK Economy?

How painful would it be for the UK? It would certainly be painful in the short-term. But in the long-term it would be bullish if Britain adopted a tax cutting deregulatory response to the withdrawal from the EU.

For example, Britain’s financial services industry could be liberated from compliance with the 30,000-page regulation called MiFID II which, ironically, the UK has imposed on the rest of EU since MiFID II originated in a proposal from Britain’s Financial Services Authority (FSA). That would constitute a huge competitive advantage.

The Big Picture in Europe

Meanwhile, amidst the current focus on soft or hard Brexits, investors should not lose sight of the big picture in Europe, which is ultimately far more important than Brexit. That is that the recent formation of a ‘populist’ government in Italy has, as previously written here, revived the existential crisis in the Eurozone.

Market attention on this will refocus after the Summer holiday season when the Italian Government publishes its budget in the autumn, and also in the run up to next year’s European parliamentary elections, when French President Macron’s effort to move towards fiscal union, in part endorsed by German Chancellor Angela Merkel, will conflict with the populists calling for the end of freedom of movement as well as relaxation of the fiscal straitjacket imposed by the Maastricht Treaty of 1992.

Macron will certainly have some sympathy with the view that reform of Maastricht’s fiscal rules is long overdue. But his problem is that moves in this direction will only reinforce always latent German concerns about bailout unions and the like. And Merkel remains under severe pressure from her own anti-immigration right-wing, given the rising of the Alternative für Deutschland Party (AfD). 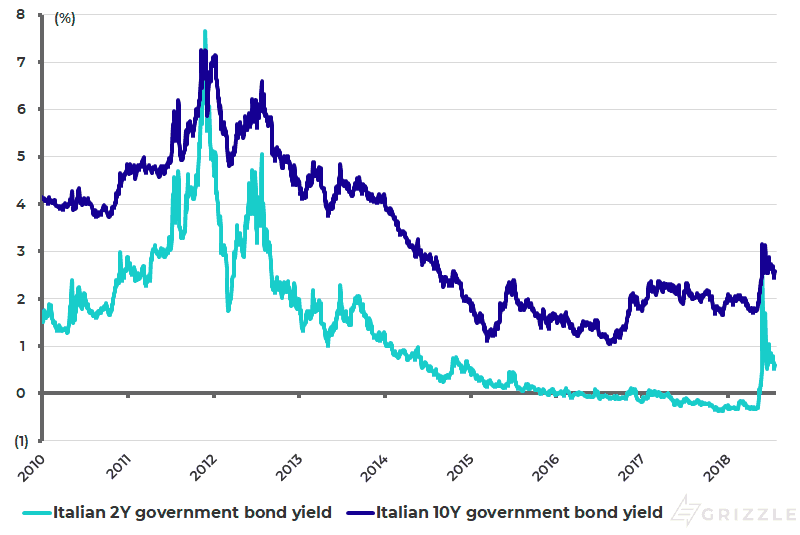 It remains the case then, given this existential risk at the core of the Eurozone, that Brexit is a sideshow. Indeed there remains a significant risk, or opportunity, dependent on the point of view, that it is rendered academic by developments in the rest of Europe. This is because arguing about membership of a club becomes irrelevant if the club no longer exists. 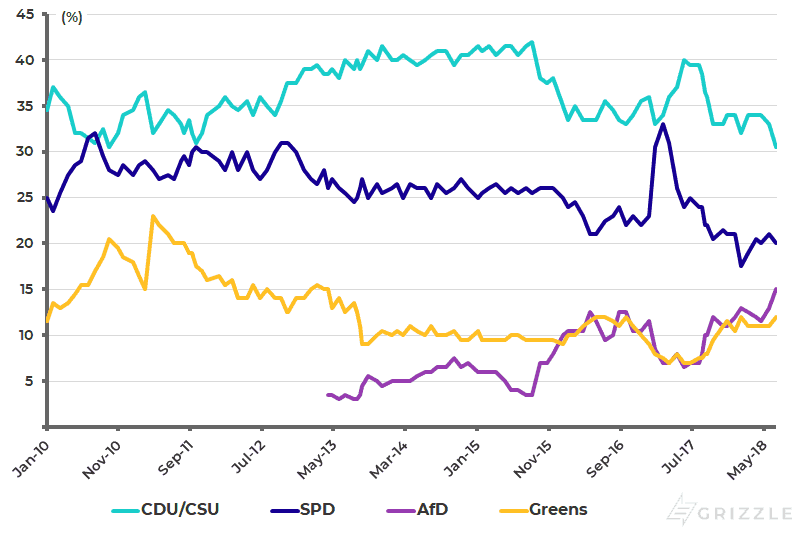