Regulators ramping up investigations into Facebook and Google Globally

Bottom Line: Margrethe Vestager,  hawkish regulator with a history of going after big tech has been reappointed as Europe’s antitrust regulator. This comes shortly after news that 50 attorney generals are joining an investigation into Google led by Texas and 8 attorney generals are joining an antitrust probe into Facebook led by New York. Even Russia is piling on, claiming Google and Facebook are interfering in a poll in the country by not following Russian laws prohibiting certain ads on voting day.

Windows 10 Updates are Starting to become Problematic, but not for Microsoft’s Bottom Line

Bottom Line: Users keep getting hit by bugs from the latest Windows 10 updates. While workarounds exist, confidence in the de-facto operating system for most is lagging. However, the fact remains that apart from switching to Mac or Unix, neither of which are for all users, there are precious few other options than Windows 10. So it remains unlikely that the lagging confidence will hurt Microsoft where it counts, on the bottom line. 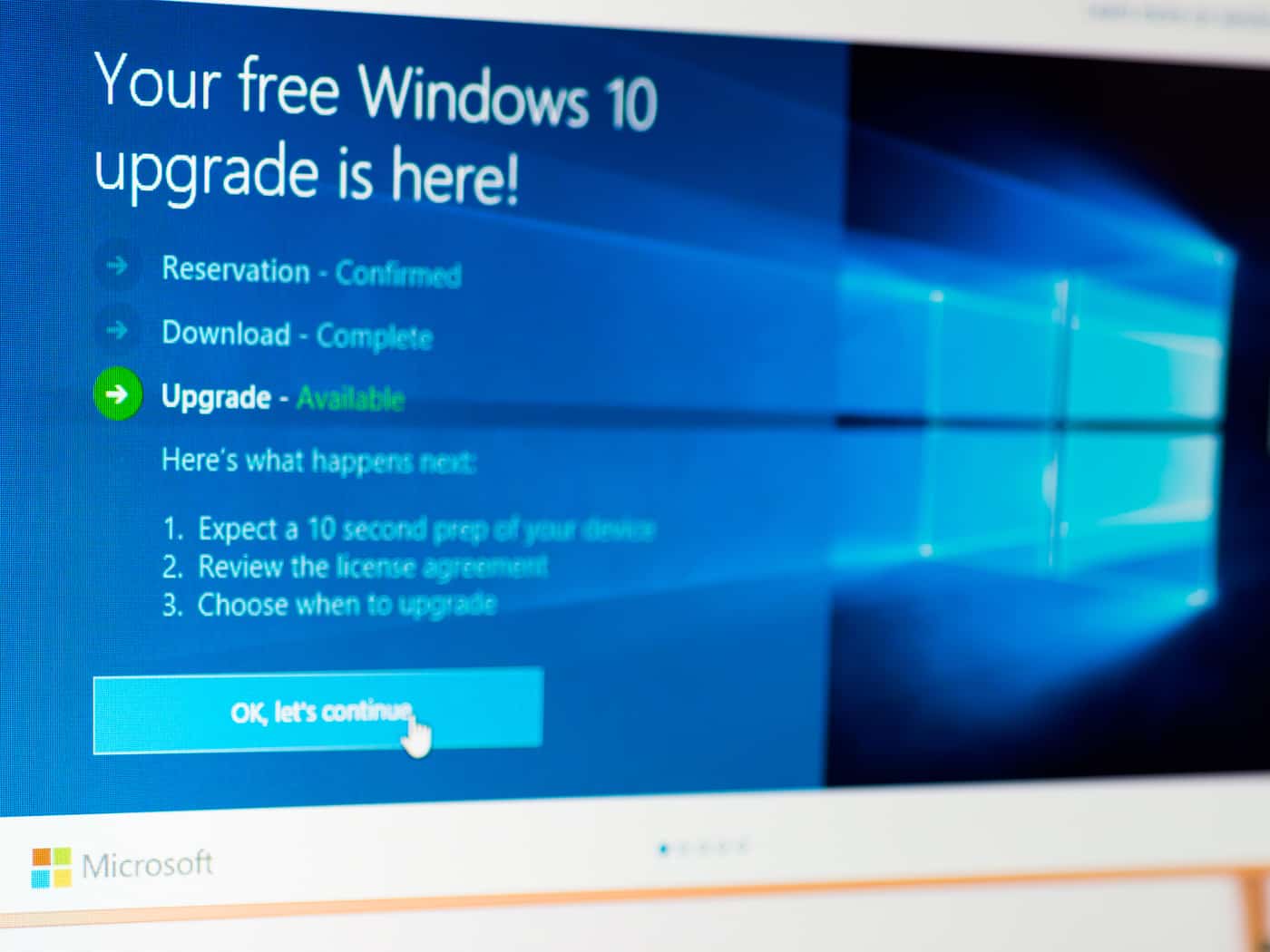 Bottom Line: If the new bill is passed into law, then gig economy workers in the state of California could be classified as employees as opposed to contractors. While Uber, Lyft, and DoorDash are ramping up to fight the bill by contributing $30 million each to sponsor a ballot initiative that would make them exempt from the bill. Uber has already claimed that its drivers shouldn’t be considered as employees under the bill. The billions of dollars they would need to spend if that happened may be reason enough to flaunt the law as they’ve done in the past.

The impact from the CA bill to make gig workers employees cannot be understated. $UBER and $LYFT in trouble. https://t.co/h7cbWAliKA pic.twitter.com/1DNPPzuhjO

Bottom Line: Apple held a launch event this week where it unveiled a set of new products including a new iPhone Pro model with many new video and photography features. With the constant focus on revenue growth gripping the tech industry, simply getting people to replace their phones every year or two isn’t enough and Apple is looking to build up niche markets like professional videographers and photographers. As seen below, Apple’s share price has historically done quite well around iPhone launches and thus far a 5% bump since the day of the launch indicates the market likes the strategy.

We’d be remiss to leave out WeWork from the top events in tech this week (even if it really isn’t a tech company). The circus around the WeWork IPO continued this week as rumours of drastically reduced valuations led to stories about additional raises and pushing back the IPO which were swiftly replaced with a resumption of the roadshow and talk of improved governance. One thing is for sure, the Softbank Vision fund is likely to take a big hit when the company does go public as our own Scott Willis outlined in detail here.